At SpeedPro Austin we are excellent at creating all your big printing needs however, it takes far more than just one person. The team at SpeedPro Austin is made up of Randy, Austin, and George. These three guys work their magic to make your printing look amazing. Below you will find out a little bit more about each of them. 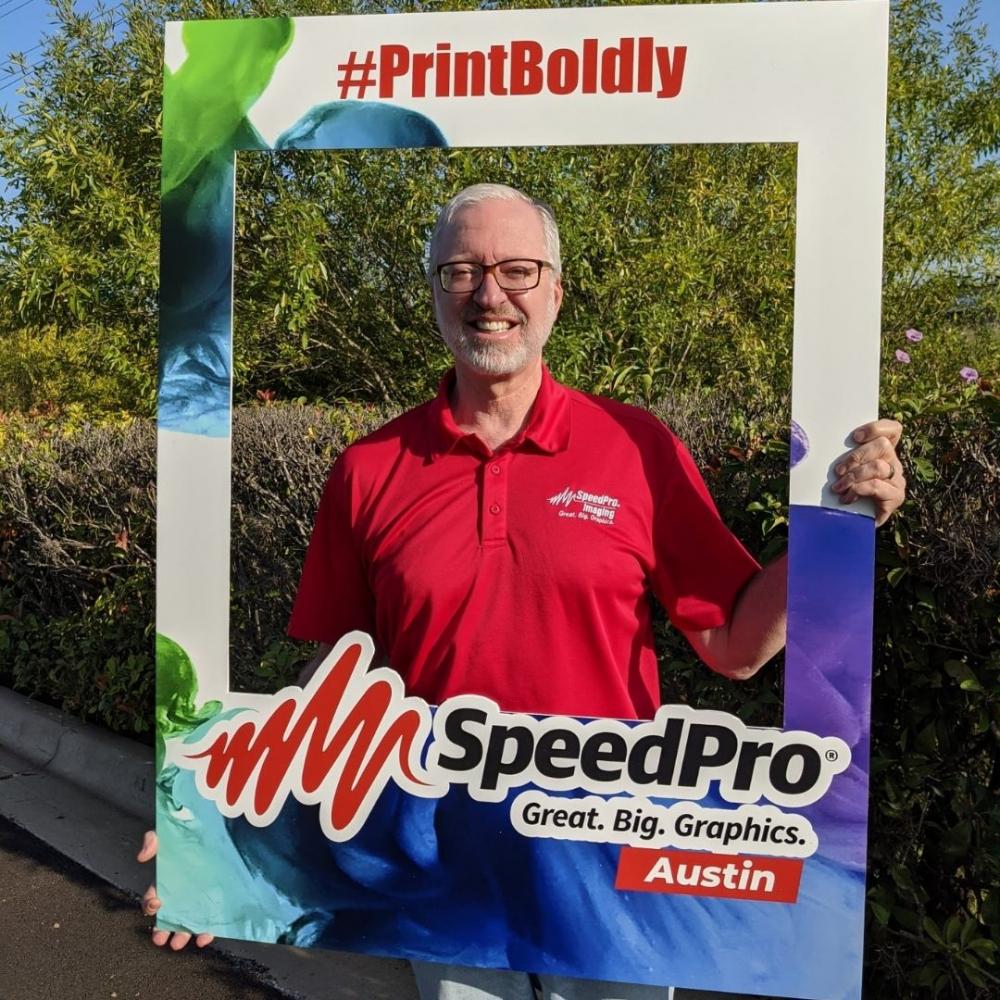 Owner
Randy has been the owner of SpeedPro Austin since 2011.  After over 25 years of prior experience in public accounting and as a corporate finance executive Randy had the “opportunity” to choose what he wanted to do with the rest of his career.  As a then-recently-single father of three school-age children he knew staying in Austin and being a “present’ father was the first and most important choice.  He also was ready to own a business for himself and embarked on a yearlong search for a successful small business to acquire.  Randy kissed a few frogs along the way but eventually met the then-owner of SpeedPro Austin and a friendship ensued with Randy eventually purchasing the business.
Randy relishes serving all long-time, new, and prospective customers.  One of his many joys is seeing a customer’s reaction when they first see a final tangible product like a vehicle wrap that once upon a time may have been only a kernel of an idea in their mind.  Randy also enjoys representing SpeedPro in the greater Austin community and is active in BNI and both the Westlake and Lake Travis chambers of commerce.  Outside of SpeedPro Randy enjoys time with his wife, Melanie, and the increasingly precious little time with his three mostly grown daughters.  He also is active in his church, an active fan of his beloved Iowa State Cyclones, and a farm town kid at his core.  Beware if you mention John Deere farm equipment to him … he may go on for hours!
Randy looks forward to the coming years and to growing SpeedPro Austin and the already awesome team into something incredibly special. 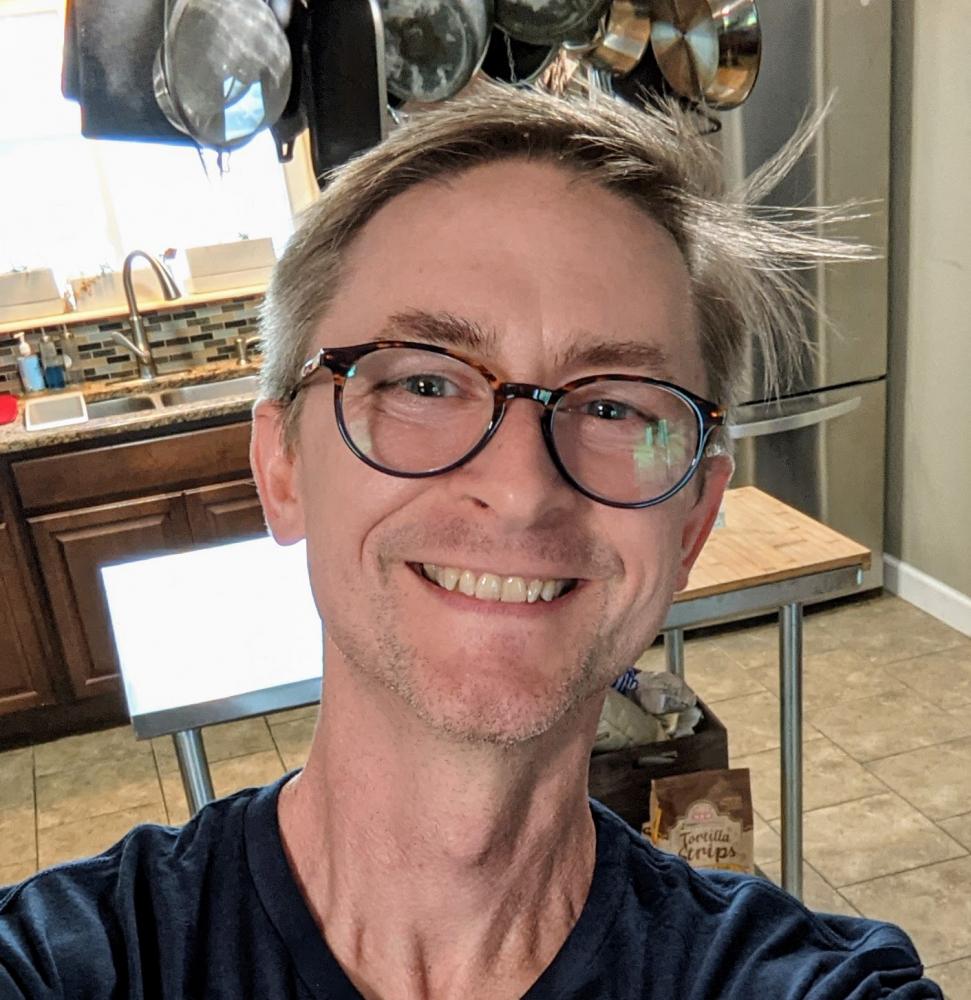 Austin is an 18 year veteran in the printing industry. With a love for printing fostered at UT Austin and the San Francisco Art Institute, Austin began his professional career by learning the hands-on work that makes up the foundation of all print projects. For the last 15 years, he has been working hard as the Production Manager at the storied SpeedPro Austin and is one of the longest-serving employees in the Speedpro nationwide network. He is looking forward to new and exciting projects in the coming years. 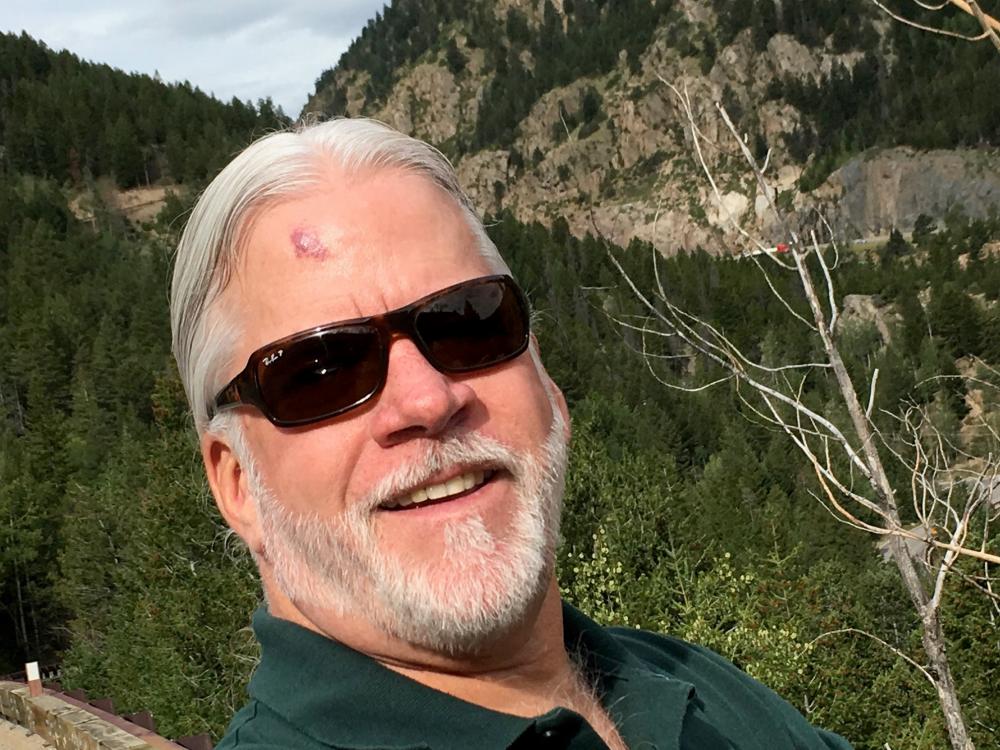 George came onboard with SpeedPro Austin in 2015 and in just a year and a half helped to boost annual sales to the highest ever in the studio’s history. George’s background is offset printing, having shut down his own company in 2011 after 25 years in business. The printing world was changing and he was willing to change with it. He walked into the grand format printing world with fun and anticipation.

George takes on every challenge with a can-do attitude and can be heard saying; “My sky is always PMS 285!” He thrives on Big Events like SXSW and takes on the task of rebranding an entire venue with full steam ahead approach. And he doesn’t mind spending just as much time with you to get your simple storefront door graphics just like you want them.
Outside of SpeedPro, George is the proud single dad to his 16-year-old son, Aidan, and enjoys his time with him.  Aidan even helped out at the studio during his summer break. You may run into them at a park laughing it up flying, and crashing, model aircraft only to fix them back and send them up again. If they don’t answer the doorbell, it’s because they’re in the backyard looking at the wonders of the night sky through a go-to telescope. Come August, don’t expect to find them at the studio, they generally dash off on a road trip to the mountains of Evergreen, Colorado to beat the Texas heat.
If you asked George what he likes most about working with Speedpro Austin, he’d say; “Well besides the truly great people I work with, of course, it’s making sure that every single customer is completely satisfied with their experience with SpeedPro Austin. That is what keeps me going!”