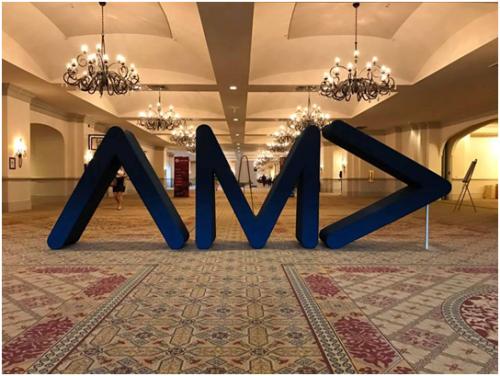 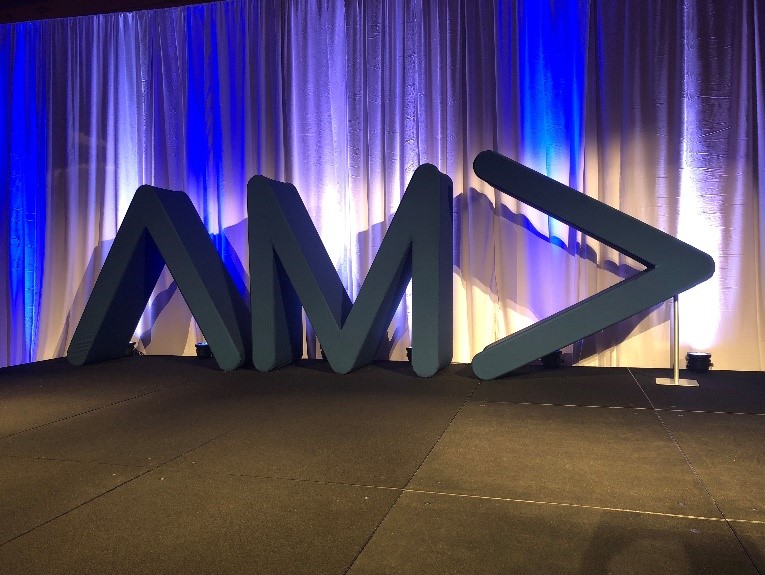 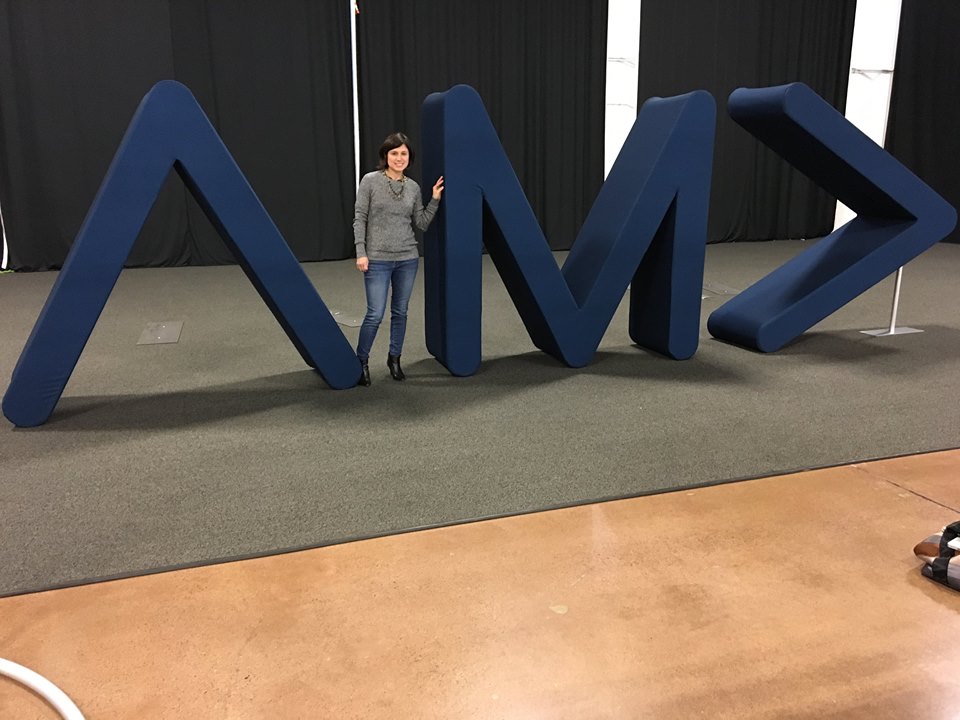 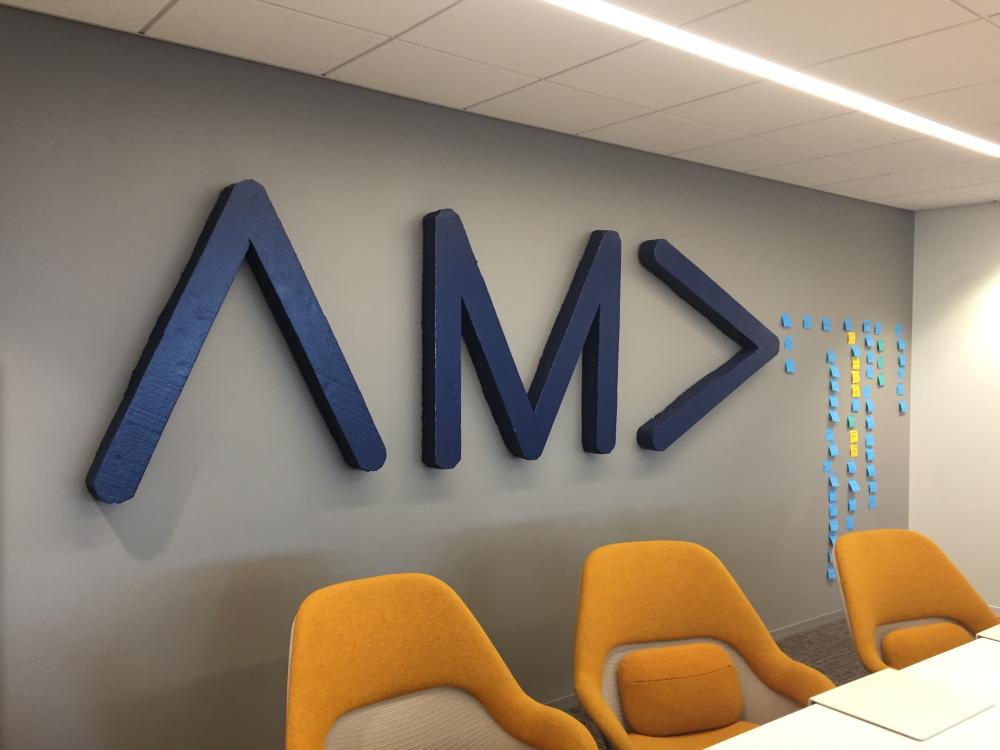 The American Marketing Association (AMA) came to SpeedPro Chicago Loop with a challenging opportunity.  As the organization recently changed their logo, and as they frequently travels to host several conferences throughout the year, they sought to capitalize on the large gatherings to reinforce and show off the evolution of their brand in large venues and stages.  The criteria were daunting:

Making the project particularly complex was the rounded edges of the letters and the inverted last “A” in the logo, which provided no natural man of standing– in fact, it had to ‘float’.

SpeedPro Chicago Loop began to engineer the solution to achieve all of the requirements:

The initial foam letter prototypes were effectively repurposed for the AMA’s conference room. 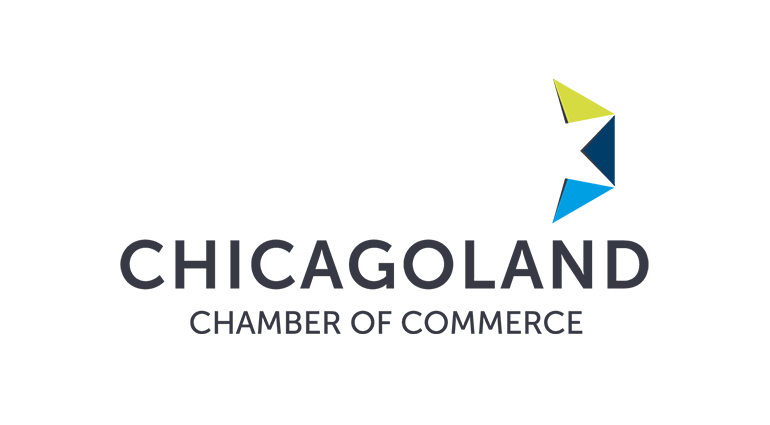 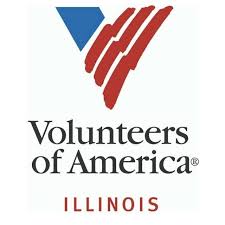 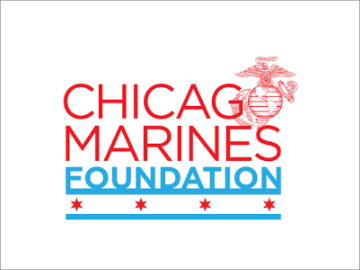 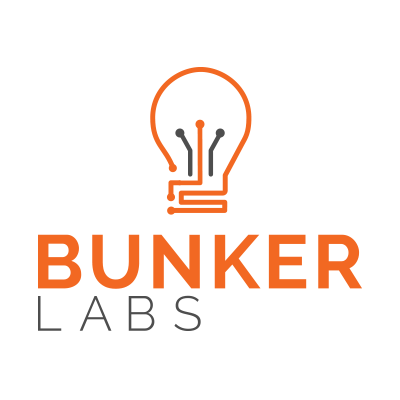 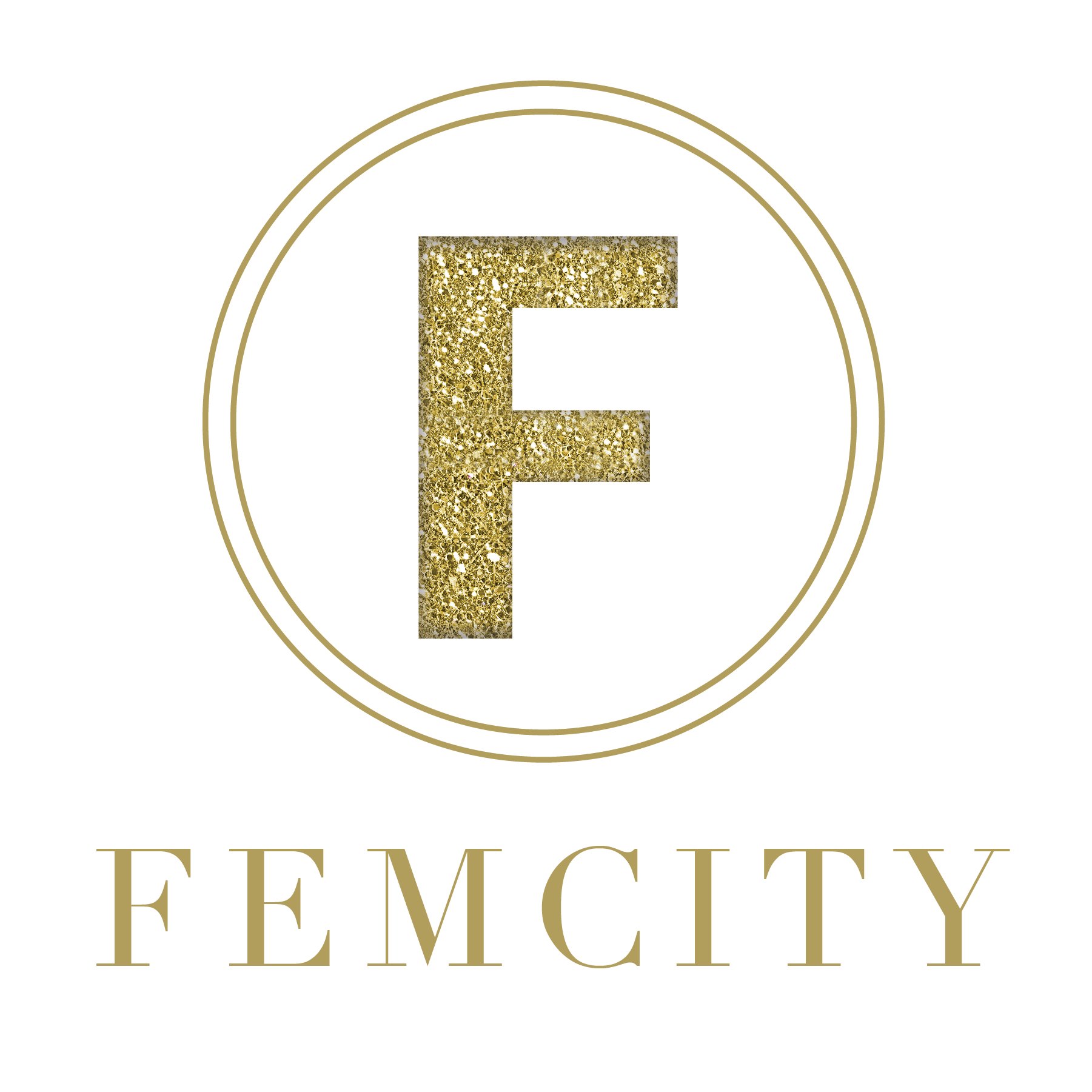 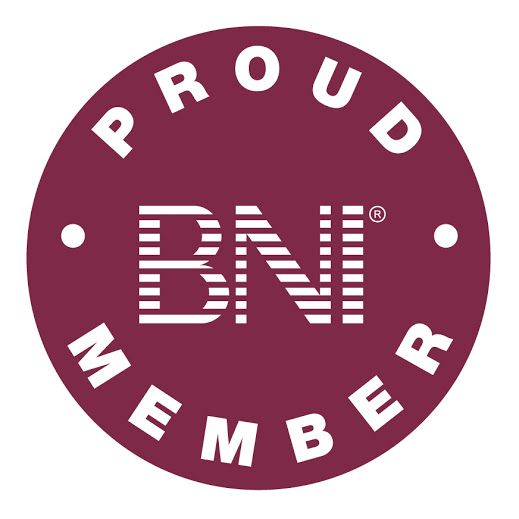 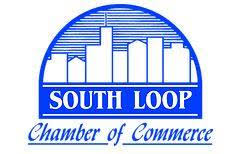 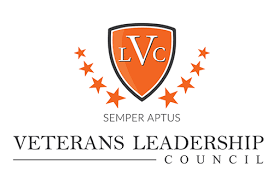