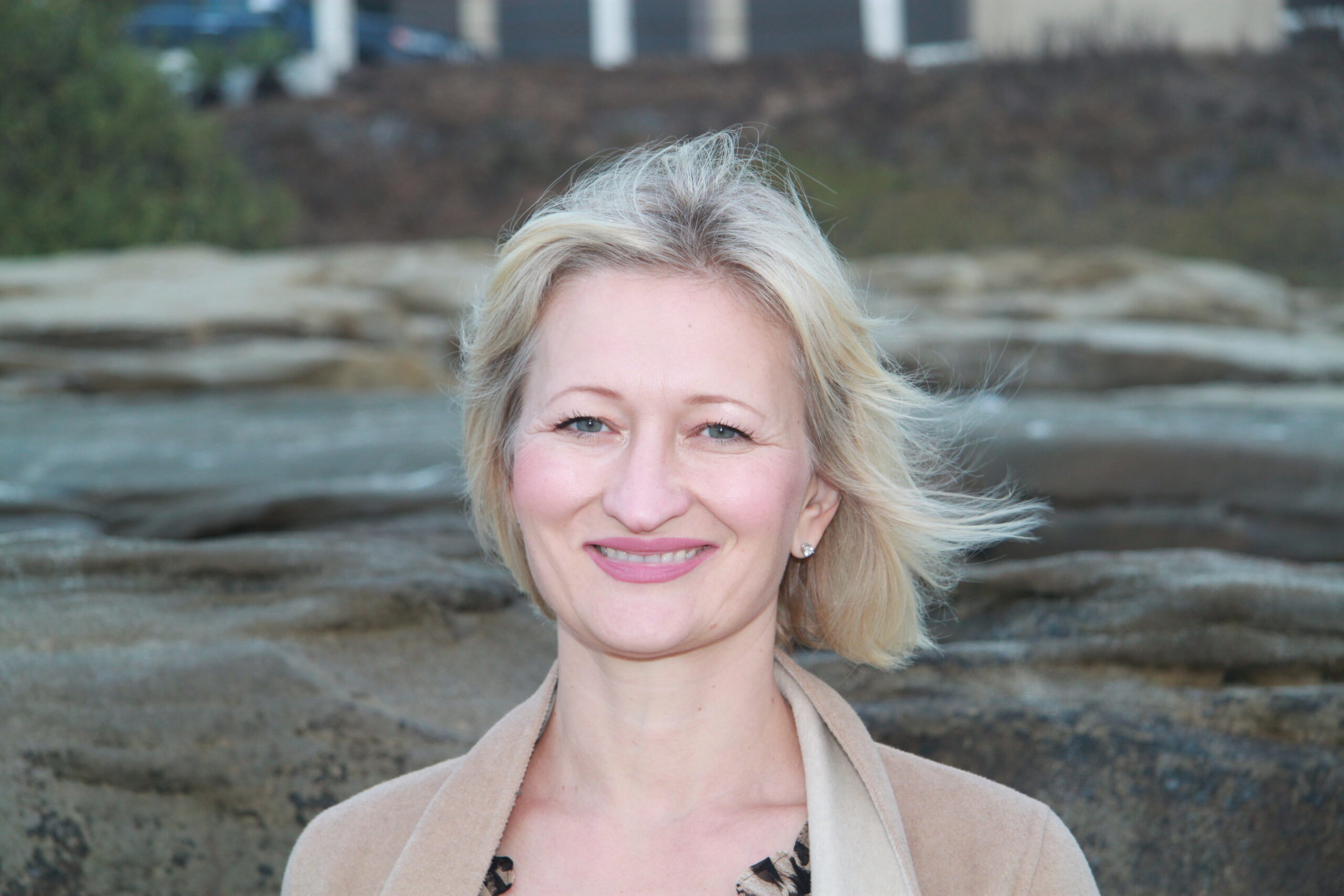 President by Day, Mom by Night

Oksana O’Neill is the president of the studio, SpeedPro of Greater San Diego. Acquiring the studio in the summer of 2022 has been her life’s dream and she is energized by the studio’s exceptional team of professionals that bring conceptual designs to life every single day.

Oksana is a full time owner, yogi, runner and a parent of three daughters. Her schedule is peppered with running around town for her children’s cross country races, softball games, and planning trips to her hometown, Minneapolis MN to see the rest of her family. Her favorite pass time is on on a beach in San Diego or a week long camping in their Sprinter Van in any of our beautiful National Parks.

It is not the critic who counts: not the man who points out how the strong man stumbles or where the doer of deeds could have done better. The credit belongs to the man who is actually in the arena, whose face is marred by dust and sweat and blood, who strives valiantly, who errs and comes up short again and again, because there is no effort without error or shortcoming, but who knows the great enthusiasms, the great devotions, who spends himself in a worthy cause; who, at the best, knows, in the end, the triumph of high achievement, and who, at the worst, if he fails, at least he fails while daring greatly, so that his place shall never be with those cold and timid souls who knew neither victory nor defeat. 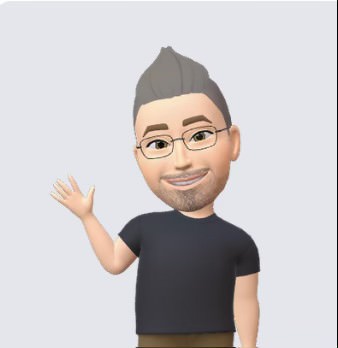 Production and Design Manager by Day, Neon Enthusiast by Night

When you work with our studio, you’ll likely receive an art proof from Jeff. But don’t be fooled by his quick responses. He had already made meticulous annotations, file enhancements to ensure your art work is of highest print ready quality.

Jeff started his printing/prepress career in 1989, at Scantron quality control and graphics for standard printing presses. At the time, negatives were still used to make plates for web-presses. He progressed to work in the industry as a graphic designer and production manager, joining SpeedPro in December 2021.

In our obscurity – in all this vastness – there is no hint that help will come from elsewhere to save us from ourselves. It is up to us. 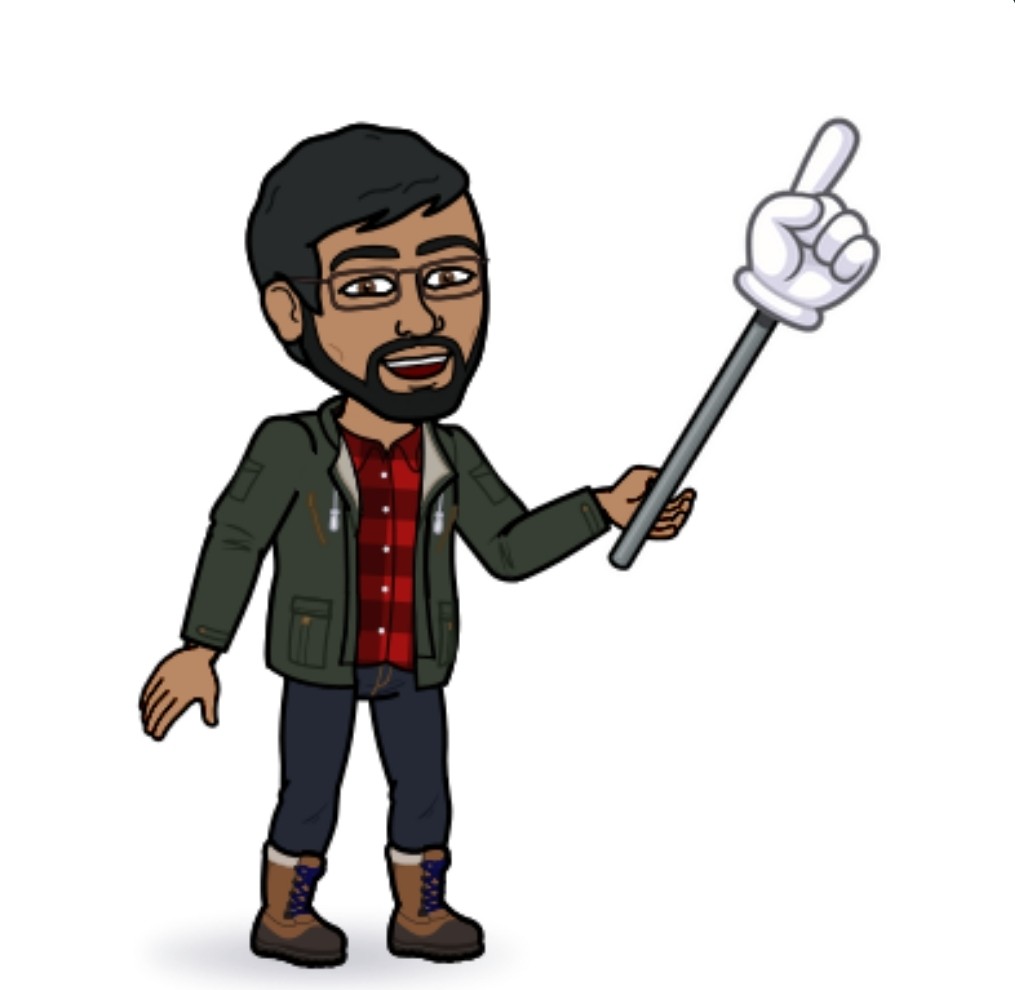 You will interact with Joel as he installs, polishes, and puts a final bow on that product we’ve all been working on for a minute or a month, however specific or conceptual it had been when you first reached out to SpeedPro San Diego.

Joel is a learner. Give him a complicated machinery, and a few moments later after consulting manuals, videos, and quietly poking this and that button, Joel emerges enlightened and enthused to make it sweat.

Joel has 5+ years of experience as a hobbyist/maker. He loves to find out how things work and are made so he can try and make them himself so he can add one more thing to his lengthy list of skills. 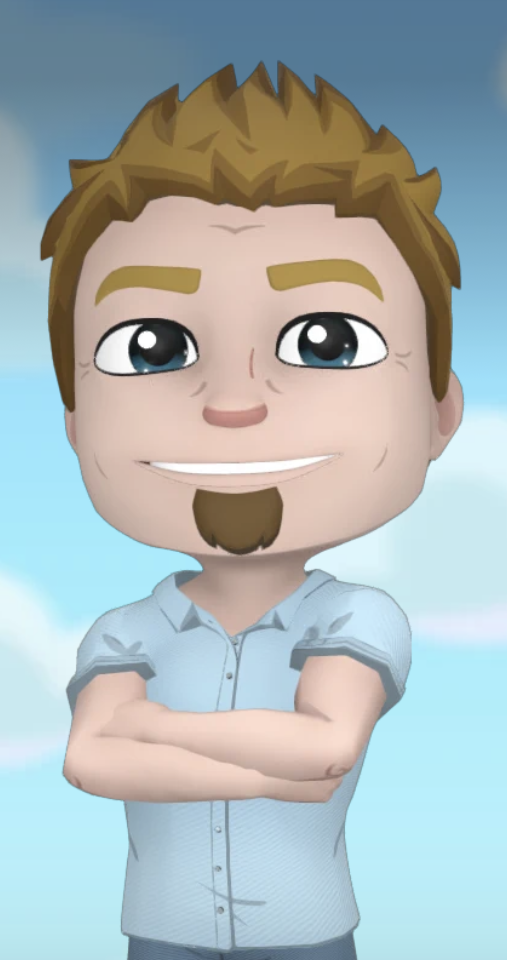 You’ll likely hear from Brooks, when you send us an email or call our studio to consult on a product or material for that idea you’ve been thinking about.

Brooks has a wealth of experience and knowledge of different substrates, media, and their application. He’s has been in the large format printing industry for 8+ years and has a full understanding of print production, prepress, and CNC machines. The former Visual Arts Teacher has worked with top companies in Phoenix, Arizona and San Diego, California.

Favorite quote:
Strength is the product of struggle, you must do what others don’t to achieve what others won’t.
-Henry Rollins

A.S.
San Diegp, CA
sAmazing , met deadlines every time, always comes out looking great and their customer service is spot on!! the only thing I would improve is email response time via email and I wish there was a digital product catalogue available.
Report a concern
K.S.