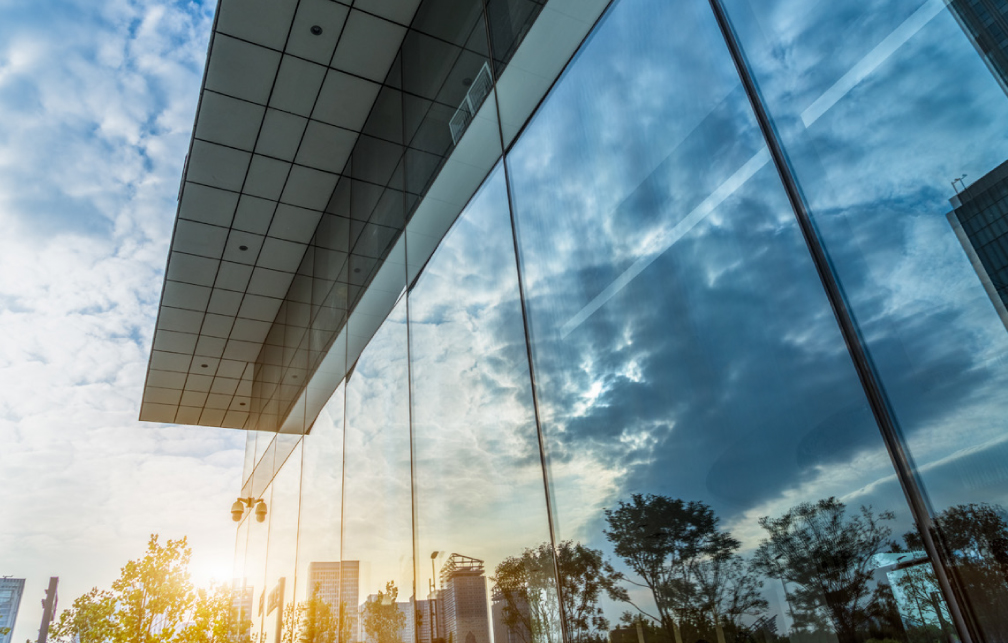 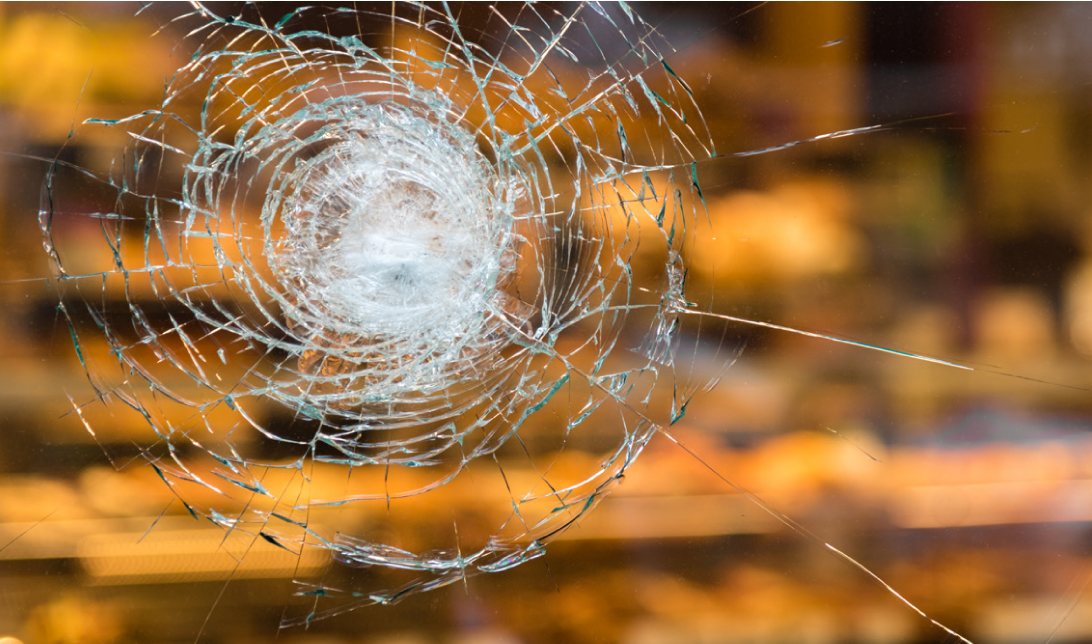 What are 3M™ Window Films?

3M™ Window films are a type of protective film, typically made from polyvinyl butyral, that is installed to a window or other surface which is then coated with a transparent UV-cured acrylic or silicone. The 3M™ Prestige Series Window Films reject up to 97% of the sun’s heat-producing infrared light and up to 60% of the heat coming through windows.

There are four major types of window films: clear films, privacy films, decorative films, and solar control films. Clear films offer protection from the sun’s harsh rays without altering the visibility through the window. Privacy films darkens an area of glass so that outsiders cannot see in. Decorative films add color and design to windows without affecting the visibility through them. Solar control films lower indoor temperature by reflecting ultraviolet light away from a building while also absorbing infrared light that would otherwise

Window films are transparent or translucent sheets that are applied to the exterior side of a windowpane in order to control solar heat gain. The most common type is an adhesive-backed film composed of three layers: one layer that blocks infrared; one layer that blocks ultraviolet; and an outer layer that provides protection from scratching.

Decorative films are an inexpensive and attractive alternative to cover office windows. They can be used on a single pane or a set of windows. Frosted privacy glass is a good option for people who want privacy without compromising the natural light in their space.

3M™ Security Films are another way of adding another layer of security to your business, which will not only protect from intruders but also from the suns UV rays, keeping the inside cool.

Window films are characterized by their material, color, and manufacturing method.

The advantages of window films are that they help with glare, so the room is brighter, they provide privacy for children when they are in their rooms reading or doing homework, and they reduce noise. However, there are some disadvantages to window films. They can cause distortion of colors if they have any metal in them. They can also cause an affect on the temperature in the room.

Levi McDaniel
Colfax, NC
Communication is king! They walked us through every step of the way and the outcome was incredible. Thank you!
Report a concern
S.K.
Greensboro, NC
Quality product that really stands out, reliable service based on perceptive listening that ensures customer satisfaction.
Report a concern
K.D.
WinstonSalem, NC
Jen and Sterling always provide excellent customer service!! The team provides great products! Highly Recommend
Report a concern
T.M.
Henrico, VA
Sterling Kelly. That guy is so freakin good at making gigantic stickers. And I’ve worked with LOTs of gigantic sticker makers. All across the country. This guy has the skills and the tools to be the best. Like, one day in the future. Sometimes he gets shaky when he hasn’t eaten in a while and that can impact his installation skills. 90% of his taste in music is awesome but the 10% that’s bad can be really bad (e.g., Bonnie Rait). He loves BLTs. Please call my cell if you need any additional information.
Report a concern
J.C.
High Point, NC
I have been in the sign industry for over 20 years. Sterling and his staff are great. His installers were prompt and quick. They really helped me out when we were swamped with work.
Report a concern
John Barber
Norcross, GA
Speedpro Greensboro gets it done! Great communication and quality work, highly recommend!
Report a concern