We invite you to get to know our SpeedPro Scottsdale team members. Here is a bit about who we are and what we like to do outside the studio.

Michael Workman joined as the new owner of SpeedPro Scottsdale (2022) in partnership with Kerry Coughlin, General Manager. The goal of the studio will be to create JOY with our team and the customers we serve through the products we provide. 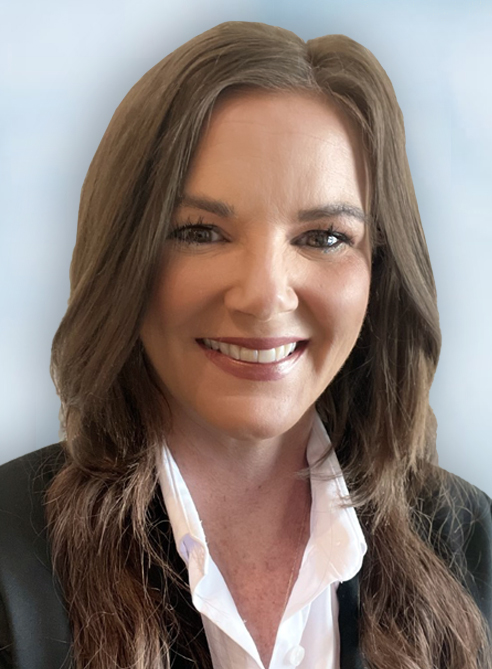 Kerry Coughlin joined SpeedPro Scottsdale with Michael as the General Manager and day-to-day operations of the studio. 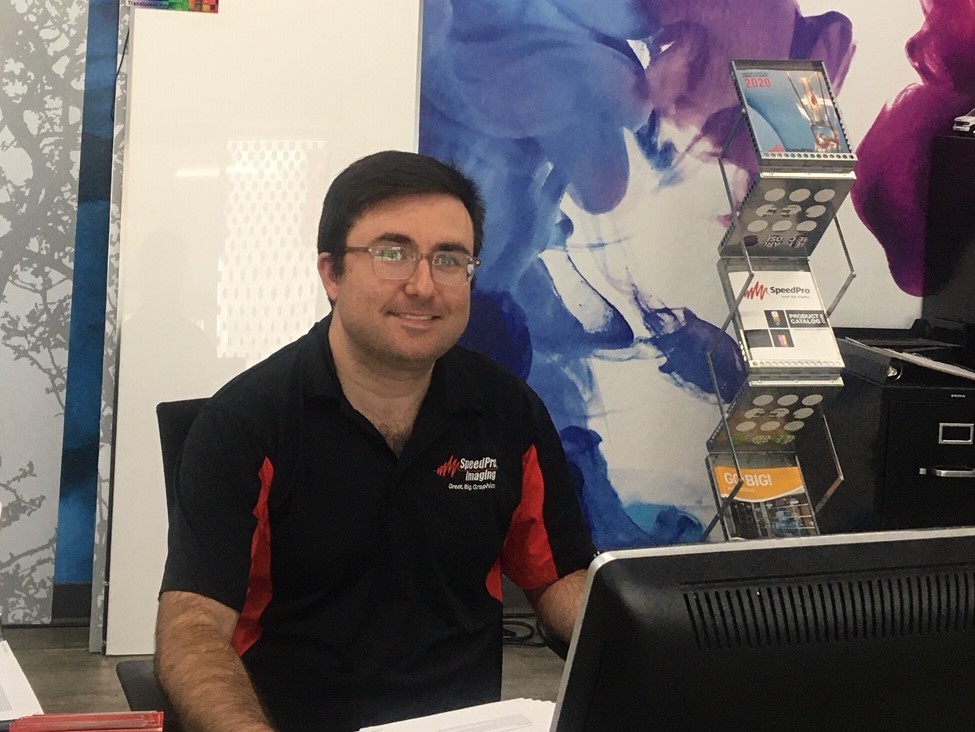 Jon first came to SpeedPro Scottsdale in 2016 as a marketing assistant and quickly grew into a pivotal role within the studio. He is our office manager and keeps an eye on a lot of different areas within the organization, from clients needing estimates to when projects need to be completed and delivered.

For fun, Jon enjoys riding his motorcycle in his free time out in the countryside. Also, he has a film degree and can talk eloquently about the merits of old films. Lastly, we will end with some Trivia about Jon that explains why he has superb written communication skills; he scored a 750 on the written part of his SATs.

Shawn is our installer and project manager. In those roles, he wears a number of different hats; he meets with clients, conducts site visits, installs graphics and helps production when they need an extra hand. He came to us from Chicago where he was the production manager at a sign shop.

Shawn has a hobby and side business of painting amazingly artistic designs on motorcycle helmets. Stop by his office some time and see a couple of his helmets; they are impressive.