At the annual SpeedPro Owners Convention in Denver in 2016, Jeff and Lori Kolenich were awarded Franchise of the Year for 2016 with recognition for year-over-year revenue increases along with other amazing accomplishments!
This award included a trip to Cancun, Mexico for Jeff and Lori with the President of our franchise!

On June 1, 2016, the article “Enhancing the North Coast” was featured in the print edition of the magazine and featured three pages of Jeff and Lori Kolenich’s work and revitalization of Cleveland.

The article “Getting up to speed on being their own boss” was published in the December 19, 2015 online version. It highlights Jeff and Lori’s local work in Cleveland, as well as how they got started at SpeedPro.

In the December 2015 – February 2016 print and online edition of the magazine, the article “Prints Charming: Husband-Wife Team Enjoying Life Since Acquiring Local SpeedPro Franchise” was published about Lori and Jeff.

The article “Graphics From SpeedPro Have Helped Revamp Cleveland” was published in the December 1, 2015 edition. The article featured a Q & A with SpeedPro franchisees Jeff and Lori Kolenich, during which they discussed everything from their previous work in sales at American Greeting, to why they chose to buy a SpeedPro franchise, among other topics.

Nick Rak
Avon, OH
Incredible service! You should see my truck, it’s amazing. They’re artist does phenomenal work, and the gentleman who applied the wrath is incredibly talented.
Report a concern
Glenn McFeaters
Avon, OH
Danielle and Jeff were great to work worth. Scheduling was a breeze and the final product is great. Highly recommended Westlake Speedpro.
Report a concern
M.C.
Cleveland, OH
I had never worked with the team before and had a very urgent need for 2 pull-up banners. They pulled it off in less than a day! I was extremely impressed with the level of service I received, how quickly they could deliver, and the quality of the final product.
Report a concern
Pete Renuart
Westlake, OH
Proffesional service. did a great design and wrap on all my trucks.
Report a concern
Dan Wheaton
Cleveland, OH
Amazing customer service ! Very easy to work with. First class quality installation. This is our 2nd 45' truck that has been wrapped by the Speedpro West team. Thank You
Report a concern
John McNeill
Lakewood, OH
Speedpro has been my best source for quality graphics!
Report a concern 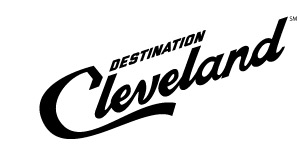 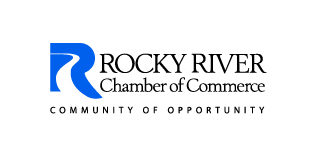 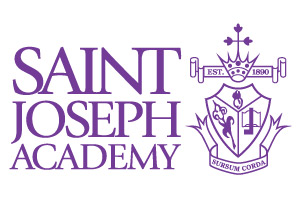 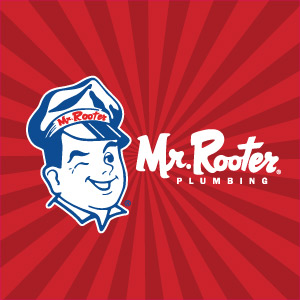