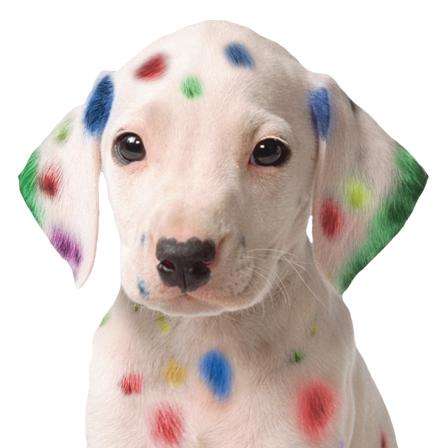 Hue is more than our mascot. He is the ambassador for our brand. When your Great. Big. Graphics. show up Hue makes sure that each and every set is awesome. What else can you expect from the Ambassador of Awesomeness?

After all it’s pretty awesome to be awesome!

PS. In case you were wondering… YES! the A stands for Awesome 🙂

FAVORITE QUOTE: “Why fit in when you were born to stand out?” – Dr. Seuss – 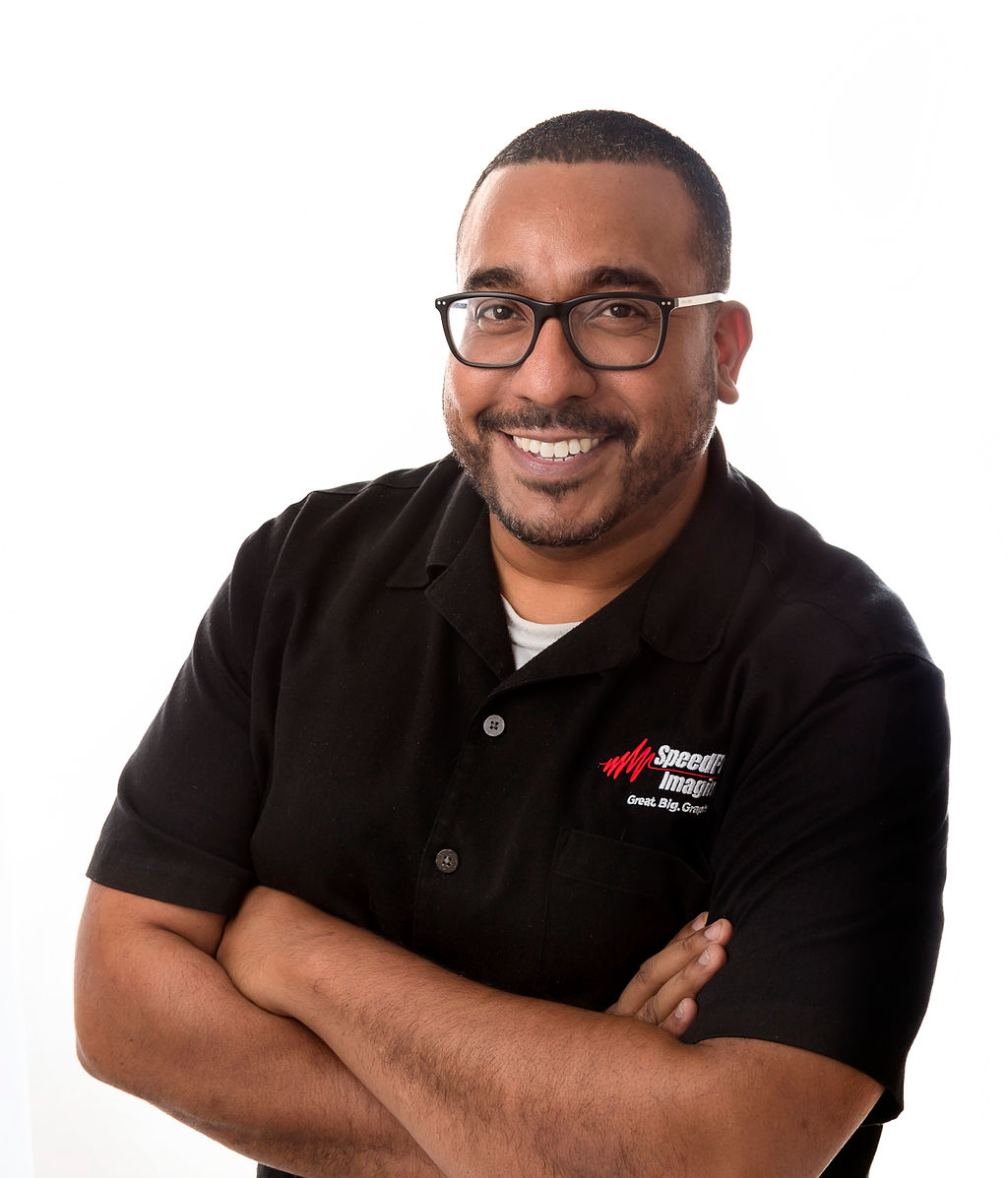 Michael is a St. Petersburg native. Born and raised right here in the city where he decided to bring his business to. A student at Wellington School, Bay Vista Elementary, Bay Point Middle, Gibbs High (P.C.C.A.), and Florida Southern College (Lakeland, FL) Michael truly grew up right here in Tampa Bay. In addition to SpeedPro Michael serves as a musician at First Baptist Church of St. Petersburg.

He served a full term on the Board of Trustees for Great Explorations Children’s Museum and currently is on the board of the B.E.T.A. Program at Gibbs High School and the C.T.E.D. Program at Osceola High School.  He has also joined Friends of Strays Animal Shelter as a board member.

Michael has been married to his high school sweetheart (Holly) since 2002 and they have two children together. He is a Buccaneers, Lightning and Rays fan through and through.

Professionally he was originally a music and theatre director for a local performing arts school before making the jump to the corporate arena.  After working in the corporate world for 15 years he knew it was time for a change.  He wanted to grow and “build something special”. Something where he could not only be a larger part of the business community but also a larger part of the St. Petersburg community. That’s when SpeedPro St. Petersburg was born.

FAVORITE QUOTE: “Everybody can be great, because everyone can serve” – Dr. Martin Luther King Jr. – 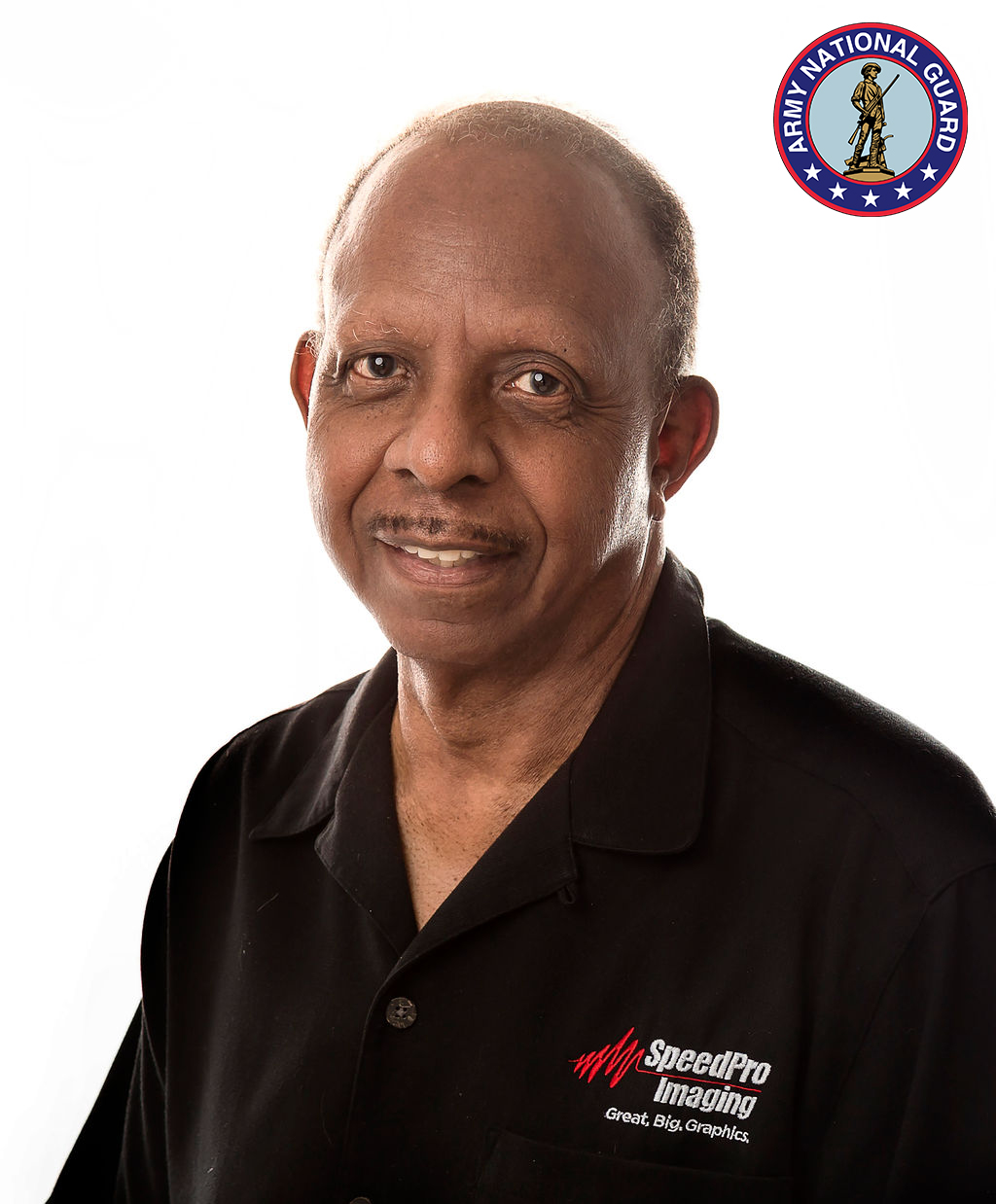 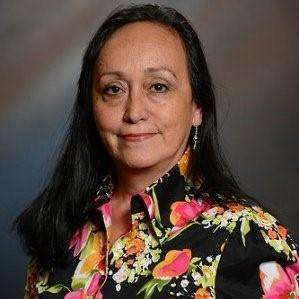 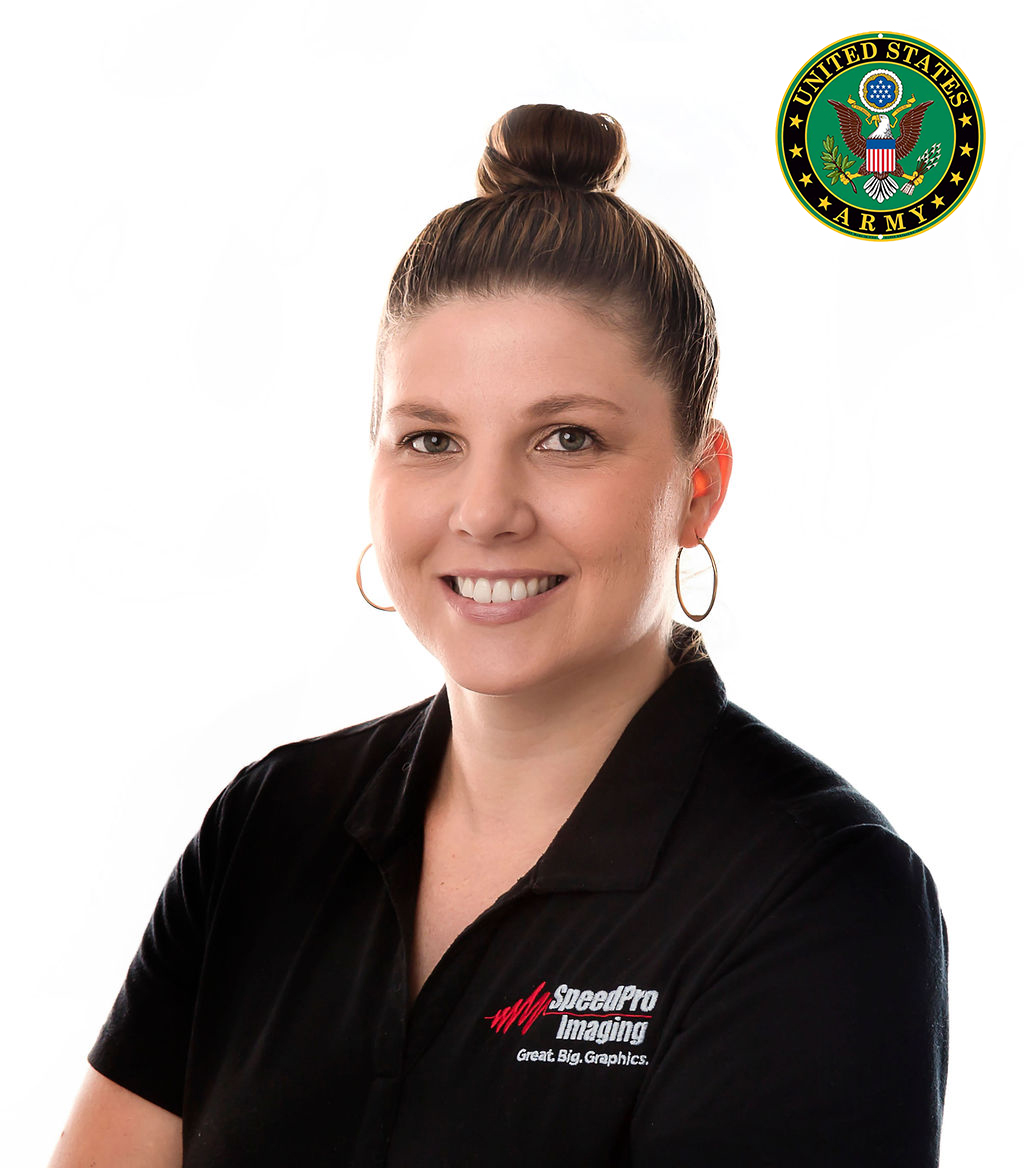 Holly (Hollipop) was born in Wilkes-Barre, PA but is a true Florida girl in her heart. She has been living in the Sunshine state for about 26 years. She attended and graduated from Gibbs High in St. Petersburg and married Michael McKenny and had two fabulous girls. Taylor and Ashli.

She went on to earn her degree at Southwest Florida College

She then decided to answer the calling of serving our country and enlisted in the United States Army Reserves. Upon completion of duty as Specialist spent about 10 years in the insurance industry. In December of 2016 she joined the SpeedPro team full time.

And who can forget her BFF?!? Her Australian Cattledog Madison (aka MooMoo)

Family time, friends, traveling, beach and having fun is her motto. And Hollipop never met a cruise she didn’t love. 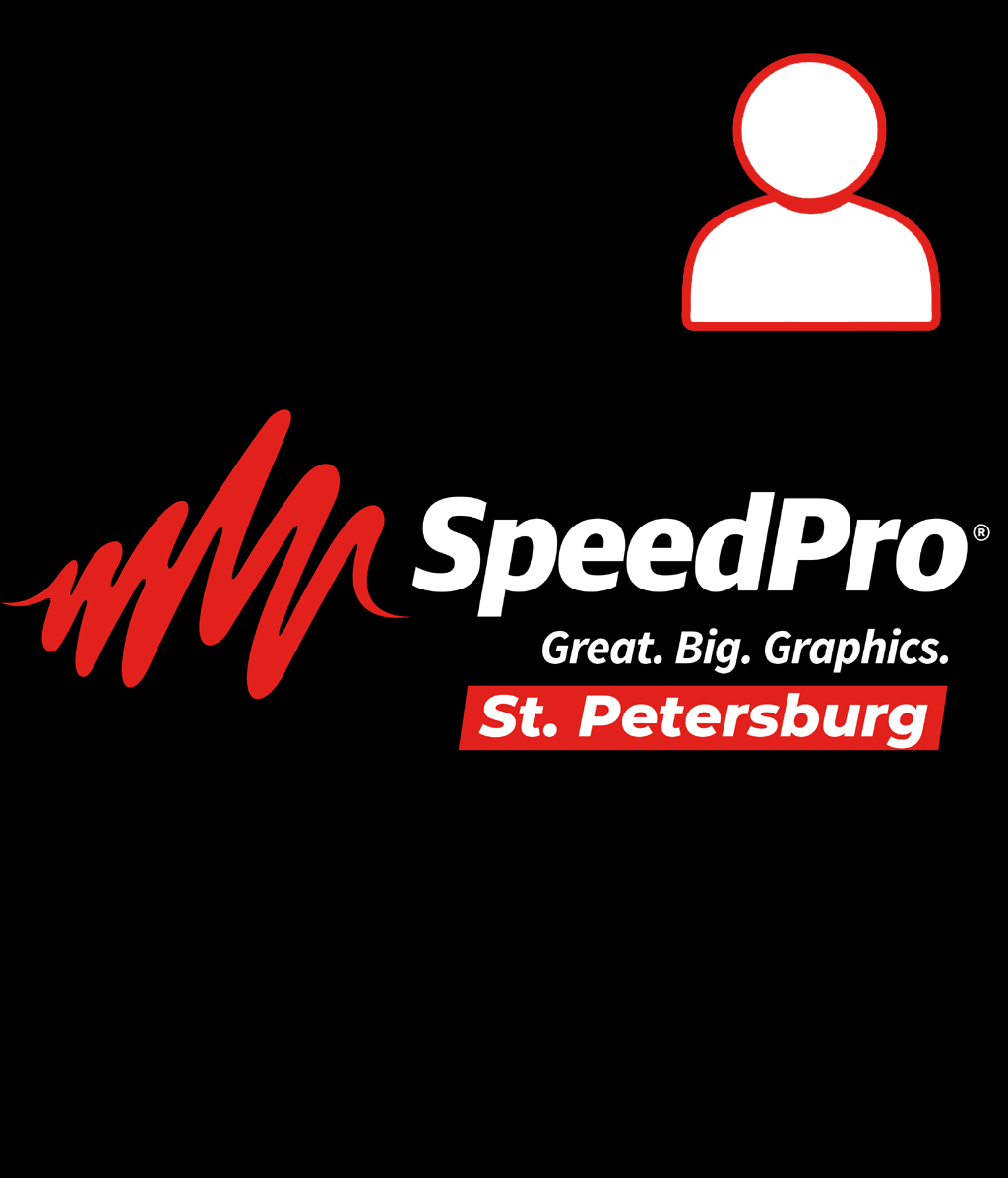 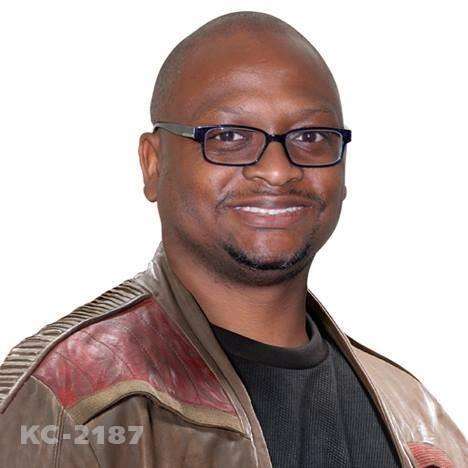 Kevin Cooper is a skilled and professional Animator and Illustrator with over a decade of experience in animation and creative arts. He developed a love for the arts at a very young age and went on to pursue a degree from the Atlanta College of Art (currently known as Savannah College of Art and Design Atlanta), graduating with a Bachelor of Fine Arts in Computer Animation in 2003.

Since then Kevin has worked on numerous freelance projects that include both traditional and CG animation, illustration, graphic design. He has done work for Studios, Children’s Books, Non-Profit Organizations, Websites, and Promotional products.

His love for collaborating and bringing visions to life has caused Kevin to wear many hats within the creative arts industry. His passion for the imagination and artistry of animation nurtures his willingness to continually learn and grow in the field.

Kevin’s expertise and software knowledge is vast and ranges from major programs such as Maya, Illustrator, Photoshop, After Effects, Flash, and Premiere.

In addition to his artist background Kevin is a husband, father and accomplished musician.

FAVORITE QUOTE: “We are more alike, my friends, than we are unalike”  Maya Angelou